ANNAPOLIS, MD– Governor Larry Hogan provided an update today on the state’s preparations for a winter storm tonight and tomorrow. A winter weather advisory is in effect for much of the state, with the exception of Garrett County and part of Allegany County, which are subject to a winter storm warning.

â€œAs we did earlier this week, we have mobilized our statewide operations center in anticipation of this storm, which could have a significant impact on tomorrow morning’s trips,â€ said Governor Hogan. â€œWe ask the Marylanders to avoid traveling tonight and tomorrow morning if possible, especially with the possibility of gusty winds that could knock down trees and wires. Keeping roads clear of heavy traffic gives crews and first responders the ability to do their jobs. “

According to National Meteorological Service, western Maryland has started to see snowfall this afternoon, and most of Maryland will be impacted later in the evening, with the least amount of snowfall on the Lower Coast. It is expected to be a fast moving storm with snow at about 1 inch per hour for about three to five hours, with the main impact occurring overnight. Between the residual salt at the start of the week and the brining operations of the last 24 hours, the roads are pretreated in anticipation of this storm.

Visit md511.org for updates on traffic incidents, send “MdReady” or “MdListo” for Spanish texts to 211MD1 to receive emergency alerts and visit mdem.maryland.gov for more information on storm preparedness and disaster supply kits. 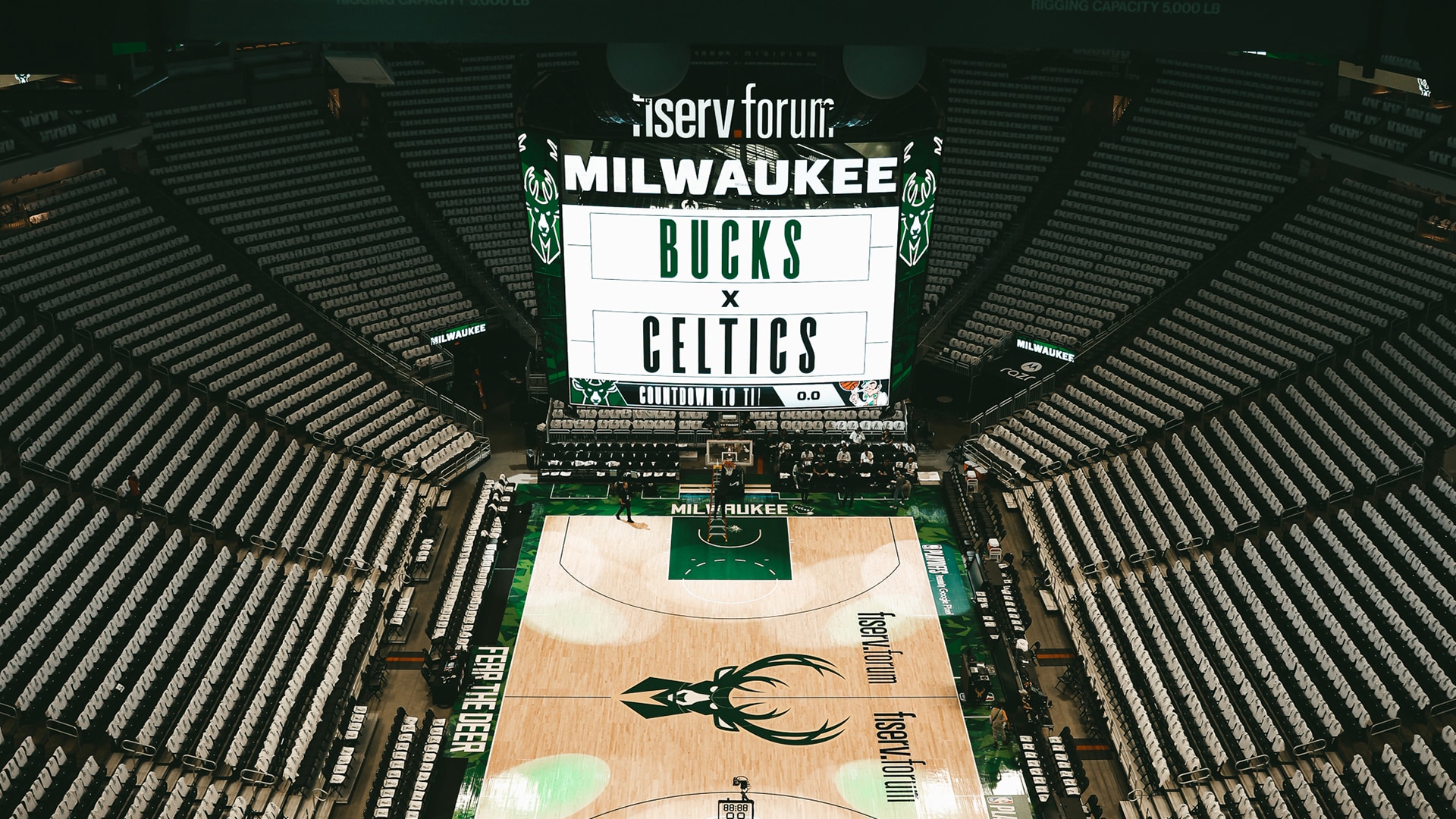